Dr. Saeed Hosseini was born into a Muslim family and graduated from Transylvania University in Lexington, Kentucky with a degree in Computer Science. In 1979, he married Dr. Cynthia Hosseini, a former Mormon.In 1987, literally changing their lives forever, God used dramatic experiences for each of them to meet and fall in love with Jesus and dedicate their lives to Him!

In the 1990’s, Saeed and Cynthia were successful business owners of 15 well-known and established franchise restaurants in Chicago. From 1987 to 1994, Saeed served as President of the Full Gospel Businessmen’s Chapter in North Chicago.

In 1996, following God’s revealed plan to become full-time ministers, they obediently sold all 15 restaurants and moved to Phoenix, Arizona. On 9/11/2001, they began pastoring the Prayer Ministry at Phoenix First Assembly.

They served as full-time pastors of the Prayer Ministry at Phoenix First Assembly since September 11, 2001 and oversaw the 24 hour Prayer Pavilion on campus. In January 2013, they obediently followed God’s new vision and plan and launched the Global 365 Prayer Network, a 24/7 with over 60 nations, 100,000+ strong prayer warriors, growing, and achieving God’s favor! He is now fulfilling his 2-fold vision to see Prayer Pavilions open all around the World as a Prayer Evangelist, live-streaming Intercessory Prayer every Tuesday evening from the Phoenix Prayer Mountain to over 60 nations! The second part of the vision is bringing business and ministry together, raising up a new breed of Marketplace Ministers to recognize and use their God-given gifts!

Romans 8:28 – And we know that God causes all things to work together for good who love God, to those who are called according to His purpose.

In 2021, Jesus received Pastor Cynthia into His Presence.
Since the untimely passing of her Mother Cynthia, Ireena was divinely moved by the Holy Spirit to support her Father Pastor Saeed in the ministry. What was once a tragedy in her life, God turned into treasure for the kingdom of God. With the loving support of her husband and children, God is now using Ireena to pick up the mantle of her Mothers favor that will be used for generations to come.

Today, Pastor Saeed travels across the globe leading prayer conferences, bible studies, and sowing seeds of encouragement. He continues to witness God’s amazing power and favor!
Pastor Saeed is the author of three books; and has numerous teachings on CD and DVD.
To host a prayer conference or have Drs. Hosseini speak at your venue, contact him at 602-404-7422 or email info@prayerpavilion.org. 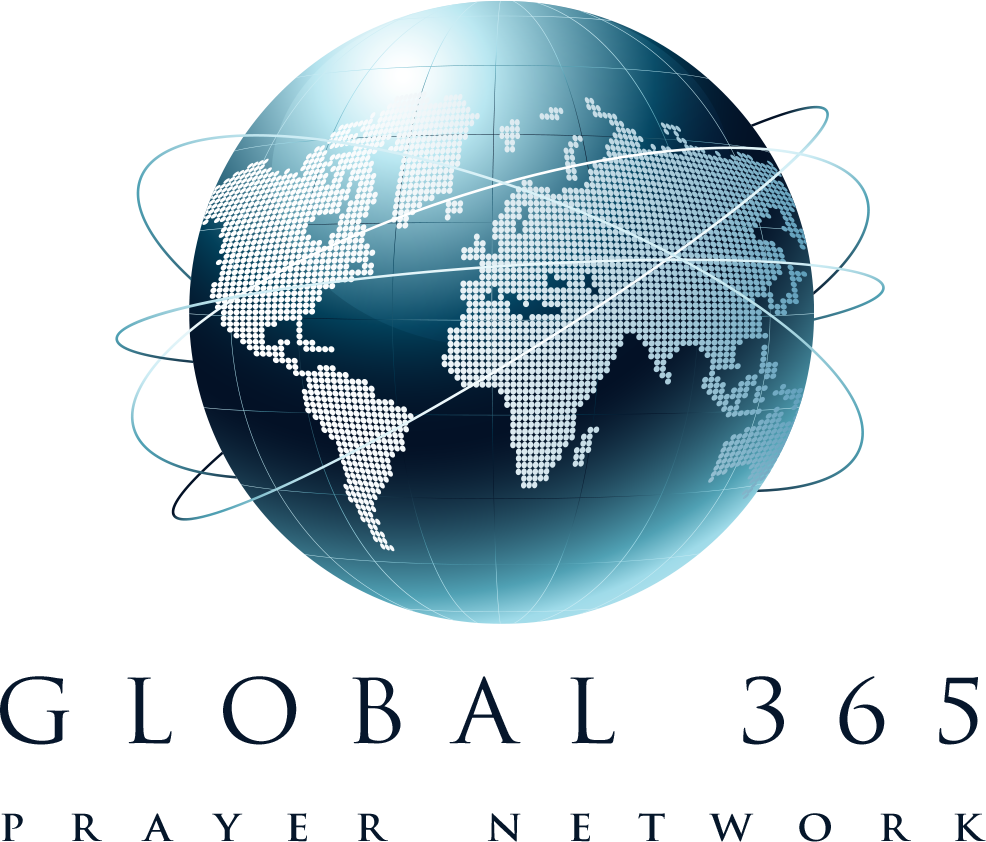 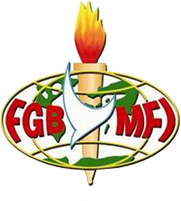